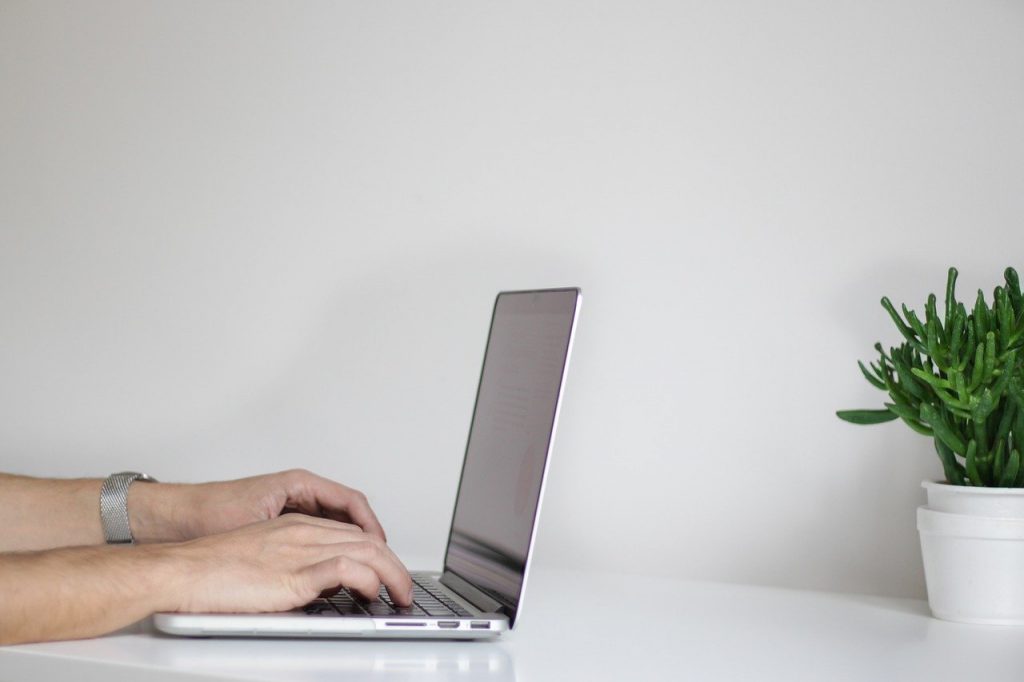 When bringing data into ServiceNow through a transform map there is one field on the Field Map record that can cause a lot of data issues if not used correctly: the Choice action field.

At first glance, the Choice action field looks simple. Only three choices exist in the dropdown: ‘create’, ‘ignore’ and ‘reject’. It defaults to ‘create’ and is hidden from the Field Map form for most target field types.

Where there can be issues is when the field you are writing your incoming data into is a reference field type. Reference fields in ServiceNow help users display data from another record on a form. They do not hold a text value in the database, but instead contain the unique identifier (sys_id) of the record that is referenced.

The third option for the Choice action field value is ‘reject’. If ‘reject’ is used in the above scenario and the import doesn’t find a matching Department record with the value of ‘Legal’, it will reject the row altogether. This would prevent the User record from being inserted or updated. This could lead to users missing from the system.

For more information on import sets in ServiceNow, review the documentation at https://docs.servicenow.com/bundle/orlando-platform-administration/page/administer/import-sets/concept/c_ImportDataUsingImportSets.html