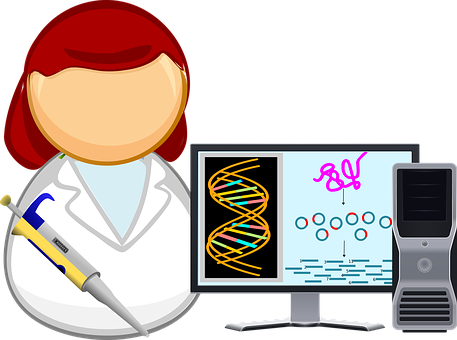 In this week’s Tech Watch on Women to Watch, Mary Manzo discusses the controversy behind the extent of the direction that science and technology are going in.

Have you heard of the term Genetic Fortune Telling? Much like genetic testing for breast cancer which many of us are familiar with, this form of science and technology is being developed by scientists in an effort to provide a report card to parents at the time of their child’s birth.

The report card outlines for parents such things as whether a child has the genetics for cancer, heart disease or other such ailments. In theory, this report could also include the intelligence of a child and whether or not they will be susceptible to drug dependencies. Sounds impossible, but with the incredible advancements in science and technology it’s all feasible.

According to Behavioral Geneticist Eric Turkheimer, the new technology can be both exciting and alarming because there are chances that these technologies will be used for both good and bad.

As science and technology develops at lightning speed, it is important for us to get involved, voice an opinion and stay educated. Mary would love to hear your thoughts on this topic. For feedback or questions, you can email her at mary@pathwayscg.com.