Attaching an Excel attachment via email in ServiceNow 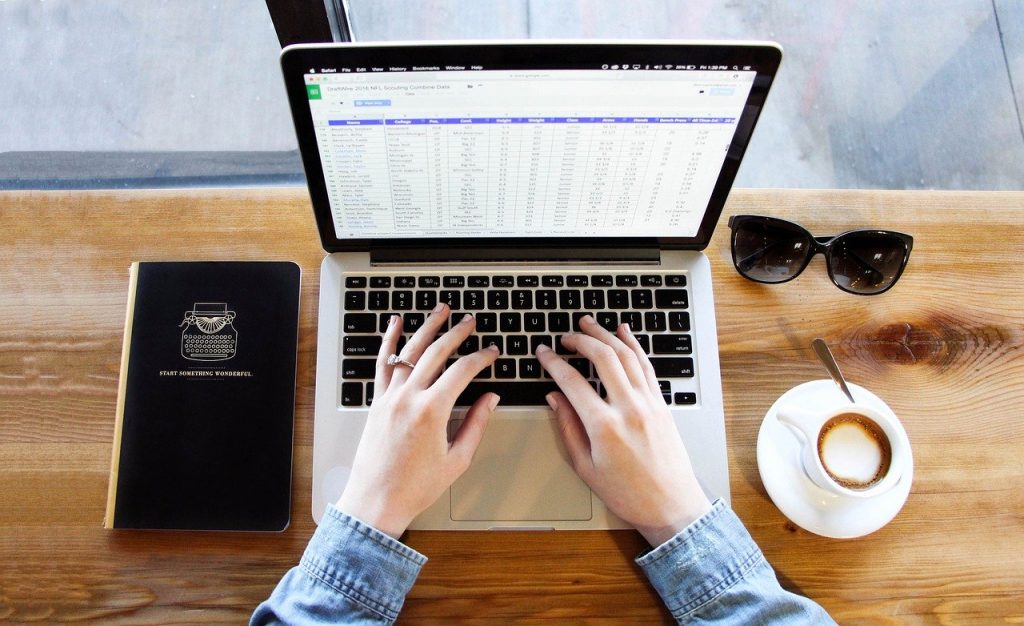 We use transform maps for a lot but there are often times when we need to trigger a transform to occur on command, quite frequently through email. Assume you had a scenario where a client was interested in sending in a data source via email into the instance with the expectation that the data source would be transformed. There is a way to accomplish this, and a few things are needed:

In the past I have used this process for barcode scanning, cmdb upkeep, etc. The idea is to take the file from the email, copy it to the staging table, and replace the data source’s attached csv file with the one that was received from the email. The process is:

First, create a staging table. Typically I like to keep this table hidden, but it’s up to you whether you’d like to create a module for it. These are the fields I capture in the staging table, but you can gather only what’s relevant if you wish:

After creating the staging table, we can move on.

Next it will be necessary to set up the inbound action. Create an inbound action that will match on the email you intend to hit the instance (whether you pick subject, the sender, etc.) Have this inbound action create a record on your staging table, copying over any fields you felt applicable. Ensure that attachments on the email are carried over. See the below code snippet for an example:

You will need to add another line on your inbound action created in the previous step – see below (Add this at the END). This is to delete any previous attachments to the data source.

Create a new event in the event registry. Invoke this event in your Buiness rule.

The SncTrigger line is what will actually invoke the import job. The purpose of the GlideSysAttachment portion is to ensure the previous attachment is deleted from the data source. Ensure that you add your named scheduled data import into the “SCHEDULED_IMPORT_SET_NAME” and that your data source sys id is placed where “SYS_ID_OF_DATA_SOURCE” is indicated.

This will complete the import process! If there’s anything wrong, reach out to us here, and we will help!