My Experience in the Tech World — Women to Watch: Tech Watch 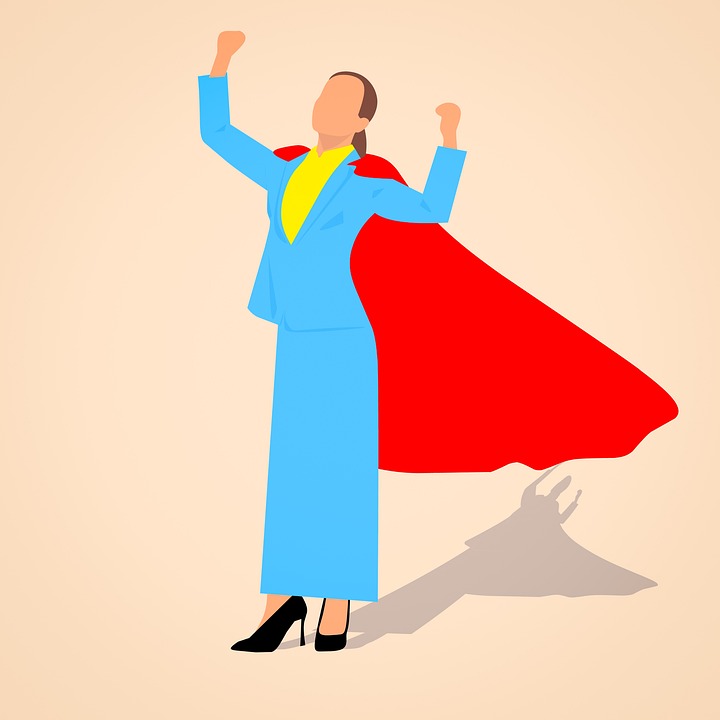 Mary was one of two women in the office when she started at an NJ based technology company as the manager as all things operational. It wasn’t long before she became very aware of how few women she encountered in the industry – both in the company and with customers.

After a difficult conversation with her boss, Mary quickly realized that if she wanted to advance and take her talents to the next level, she had to get out of her own way and reach the level of confidence she needed to achieve what she wanted in a male dominated industry.

Learn more about Mary’s story and her belief behind the closing gender gap on this week’s Tech Watch on Women to Watch with Sue Rocco!