Modifying a workflow scratchpad outside of a workflow 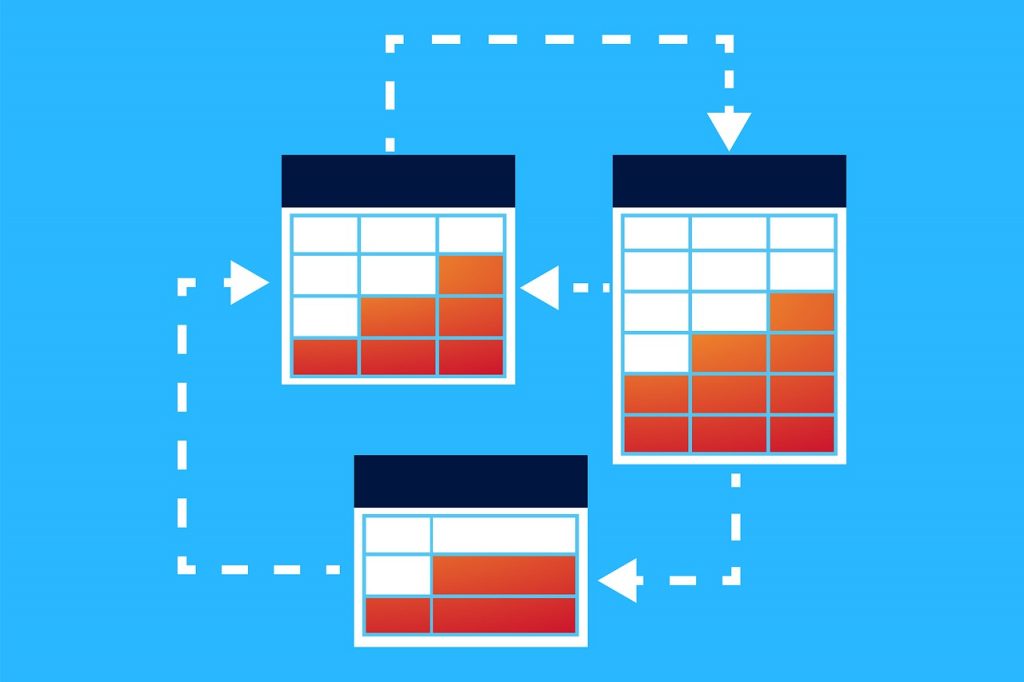 Have you ever found yourself encountering a problem mid-way through running a lengthy, complex workflow? Perhaps some value was referenced incorrectly or there was some kind of typo in the data? It would be preferable to be able to do something about it without having to start from scratch! The following method was developed to update a workflow that has reached an error state.

The workflow that prompted the creation of this script had stopped and created a task, but some data was incorrect. We were then able to to update the scratchpad values via this script. We then closed the task and the workflow automatically re-ran the failed step with the new values in place. Potentially, over an hour of time was saved!

Check out a virtual demo: